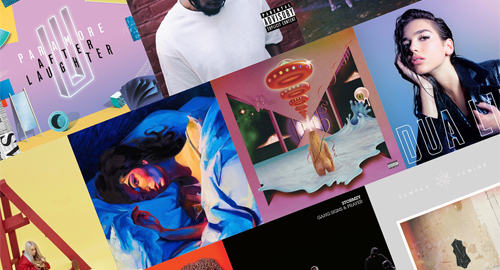 Better late than never... These are the records that went on repeat at Discopop TowersTM in 2017. Which was a week ago. 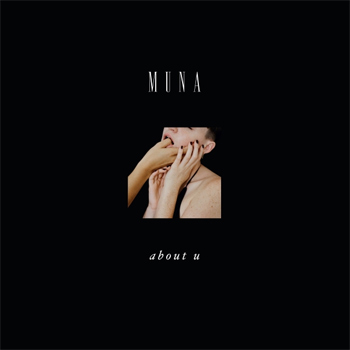 When you're beaten and a friend unexpectedly comes to your defence. When you're silently hurting and someone notices. When you just need to be understood. That's what this album is, but songs. 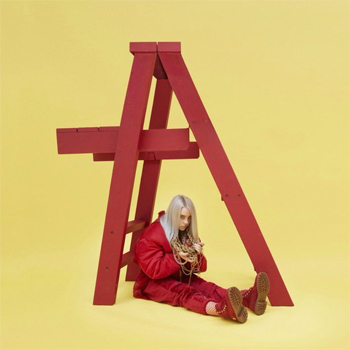 Technically an EP, but longer than most Beatles' albums, so I'm allowing it.

Billie Eilish has a faultless ear for melody, a lean-closer voice and a bucketful of acidic lyrics. Everyone, including me, goes on about Bellyache, where she fantasises about killing her friends. But my favourite (because I actually lived it) is Party Favor, where she casually and callously dumps her boyfriend on his birthday. "I hate to do this to you on your birthday," she coos. "Happy birthday, by the way". 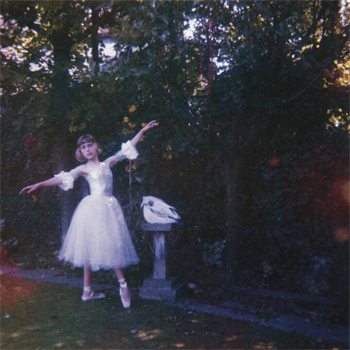 Good luck summing this one up. Ellie, Theo, Joff and Joel sound like they've raided the musical pick'n'mix counter, grabbing handfuls of grunge and dream-pop and punk shoegaze and anything else that takes their fancy - Ellie even borrows Neil Tenant's deadpan vocal "stylings" on Sky Musings. But somehow it works. You can holler along to Beautifully Unconventional, you can spit at Yuk Foo, you can swoon to Don't Delete The Kisses.

"I think hummus is quite a good analogy for our album," Ellie told me in September. "You get all these different varieties but at the end of the day they're all hummus."

Told you it was impossible to sum up. 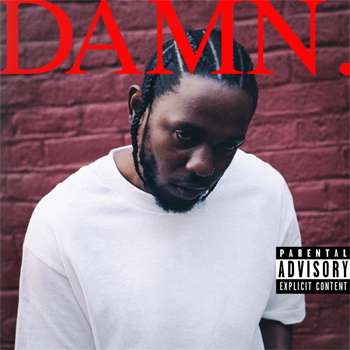 The fire, the fury, the blood, the piss, the faith, the doubt, the humility, the false humility, the Rihanna duet, the breezy, casual competence of it all. At this point, he's basically showing off. 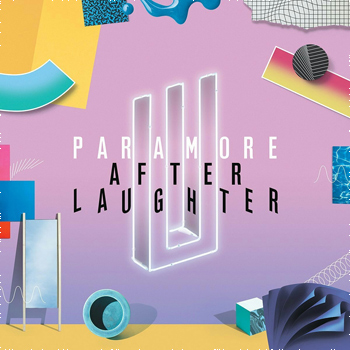 Paramore's technicolor fifth album completes their transformation into pin-sharp pop stars - but not, like, Katy Perry or anything. ("I can't imagine getting up there and playing a Max Martin song – at that point we might as well just stop," guitarist Taylor York told The New York Times in April).

Instead, they take their cues from the angular elbows and polyrhythms of Talking Heads and Cyndi Lauper, while Hayley Williams picks at the scabs of her depression in a procession of unflinchingly stark lyrics.

My favourite track is Rose Colored Boy - where she rages against an irritatingly glass-half-full acquaintance. "And oh, I'm so annoyed," she hisses, "'Cause I just killed off what was left of the optimist in me". Sad-dancing hasn't been this good since Robyn last released an album. 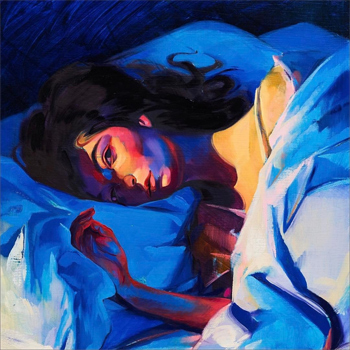 Too clever for its own good, Lorde's second album suffers from a surfeit of ideas. When they work (the conspiratorial tongue click on Perfect Places, the submerged vocal samples of Sober) it's glorious. But other tracks threaten to collapse under the weight of their ambition. It's telling that the standout moments are the simplest: Liability and Writer In The Dark.

But you can't argue with Ella Yelich-O'Connor's facility with melody, nor her gothic, awkward, evocative lyrics - somehow cool in their lack of coolness.

"We're the greatest/ They'll hang us in the Louvre / Down the back... but who cares? Still the Louvre" is a stand-out, but my absolute favourite is "I'm closing my teeth around this liquor-wet lime". 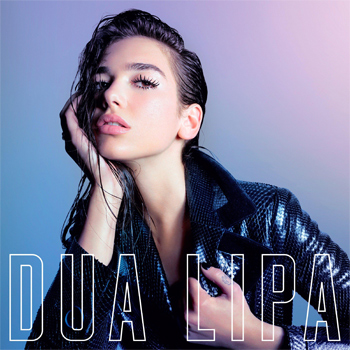 Was it groundbreaking? No.
Did it rewrite pop history? No.
Was it an unimpeachable collection of pop songs? Yes.

New Rules was the standout, naturally, but you get six other singles for your money, from the self-descriptive Hotter Than Hell to the ridiculously danceable Blow Your Mind (Mwah). And check out Dua's sultry, husky vocals on Thinking 'Bout You for proof that she's set to be the UK's finest pop star. 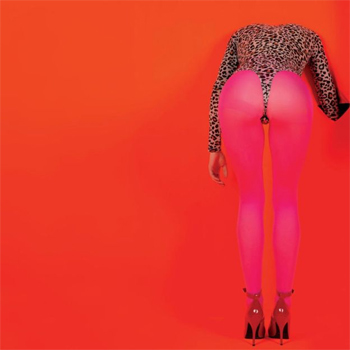 All seedy glamour, giddy highs and unsettling lows, St Vincent's fifth album is as sticky and messy as real life gets.

Over crunching programmed beats, her stories invariably deal with loss of control ("I cannot stop the airplane from crashing," she sings on the title track), with references to mood-stabilising drugs, and a soul-crushing break-up ("how can anyone have you and lose you and not lose their mind, too?" - Los Ageless).

Annie Clark's most personal album to date, it's also her most pop-fuelled. She's ably assisted in this by Jack Antonoff, who also produced Lorde and Taylor Swift's latest albums, but never surrenders her wit, her inventiveness or her fury. 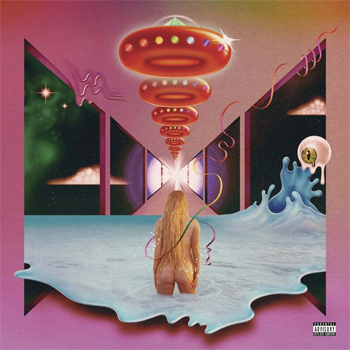 Kesha may not have won her freedom from Dr Luke, the producer and label boss she accuses of drugging and sexually abusing her (claims he denies) but she was finally free to make the music she wanted.

Out go the vocoders and retrospectively creepy lyrics about being drunk and out of control. In come throat-shredding vocals and revelatory songs about resilience, compassion, independence and, er... dating Godzilla.

The back story makes it compelling, but it's the songs that keep you coming back. 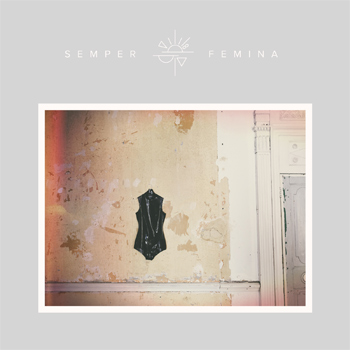 Acres of newsprint were wasted discussing how Laura Marling wrote about femininity from a male perspective. For a start, she abandoned that conceit half-way through (although the record is broadly about female archetypes, from the wild child to the artist's muse). But worse than that, it steers your attention away from the mesmerising beauty of these songs.

The album opens with Soothing, whose prowling, sensuous bassline suggests all kinds of sex, until Marling kicks her lover out: "I banish you with love". On Wild Fire, she channels Lou Reed, while shaming a plonker who tells her "you're at your most beautiful when you don't know you're being watched". "Maybe someday when God takes me away," she drawls. "I'll understand what the fuck that means."

Musically, she's never sounded more relaxed. Under the watchful guidance of Blake Mills (Alabama Shakes, Fiona Apple) she lets in all sorts of new musical textures - backmasked vocals, sweeping strings, even a guitar solo - that add to the dramatic acuity of her lyrics.

Beguiling and brilliant, it's the best album of her career.