Hello there!
I once had a website that looked really impressive... in 2005. Then I had children and stopped blogging and let everything else fall into disrepair. It became a tired old house of a website, with holes that let in a nasty draft and broken images and audio embedded in flash player (Remember flash player? It was the RealMedia of its day).
Anyway, everyone migrated to Twitter and TikTok, and having a personal website started to seem gauche and weird. But I'm still paying for the bloody thing, so I thought I'd slap an off-the-shelf Blogger template up here in case anyone was firing up Google and going, "Who is this Mark Savage bloke we hear on the Today Programme, like, twice a year?"
So here we are. I'll post some links to my articles on the BBC (only the good ones) and any new music I get commissioned to write (the quality threshold will be considerably lower here). I may also import some old posts from my blogging "heyday".
Were you expecting some biographical information here? Oh, alright, if I have to.
Born: Belfast, 1974
Education: Yes
Current job: Music reporter, BBC News
Most embarrassing celebrity interview: Asking will.i.am "when were you last naked outdoors"? His response: "What the **** kind of question is that?"
Best celebrity interview: That one time that Usher told me he'd conceived children while listening to his own music.
Favourite album: Prince's Parade or Janet Jackson's Rhythm Nation or Radiohead's OK Computer or Regina Spektor's Begin To Hope or something modern that makes me look cool.
Favourite quote: "The only reason why we ask other people how their weekend was is so we can tell them about our own weekend." Chuck Palahniuk
That'll do, won't it? Yes, that'll do. 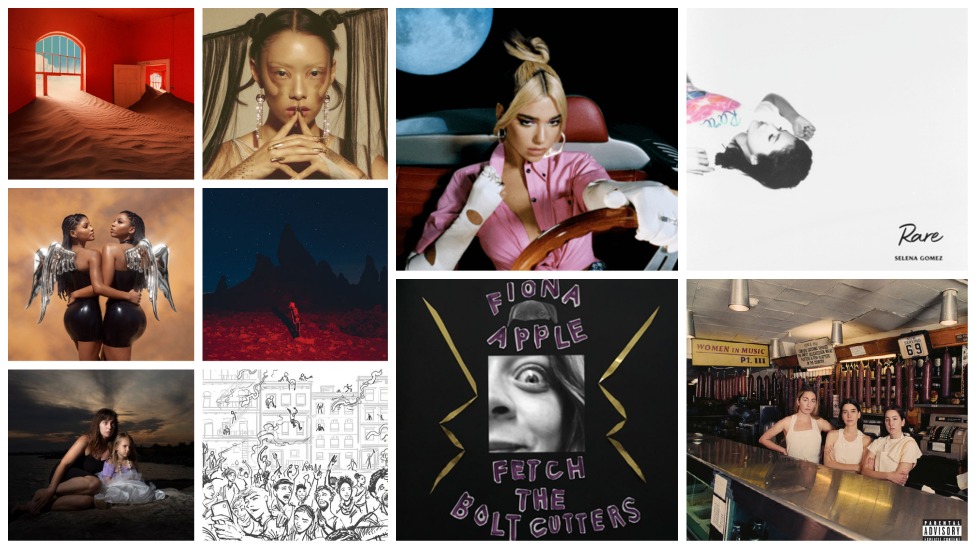