Showing posts from July, 2017
Show All

Billie Eilish is a girl on fire 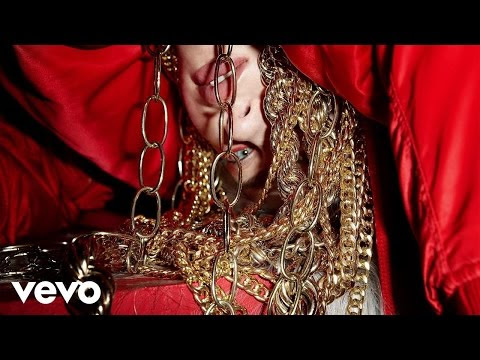 If you haven't heard of 15-year-old pop prodigy Billie Eilish yet, you're missing out. The LA native has lit up my "most played" list this year with a handful of smart, dark pop songs, in which she fantasises about things like killing her boyfriend and burning his car. You know, typical teenage stuff... Her new single, Watch, came out last Friday and it's packed with more Melodrama than Lorde's entire album. "Go ahead and watch my heart burn," she trills, "with the fire that you started in me". Listen below. If you want to know more about Billie, here's some highlights from her first forays into the media. Billie wrote her first song when she was four. It was about falling into a black hole [ Interview ] Her neighbour asked her to star in his homemade horror movies when she was six, which isn't creepy at all. [ Vice ] For the last eight years, she's been a member of the fancypants Los Angeles Children's C
Post a Comment
Read more
More posts